These are the best and worst mobile networks in South Africa. 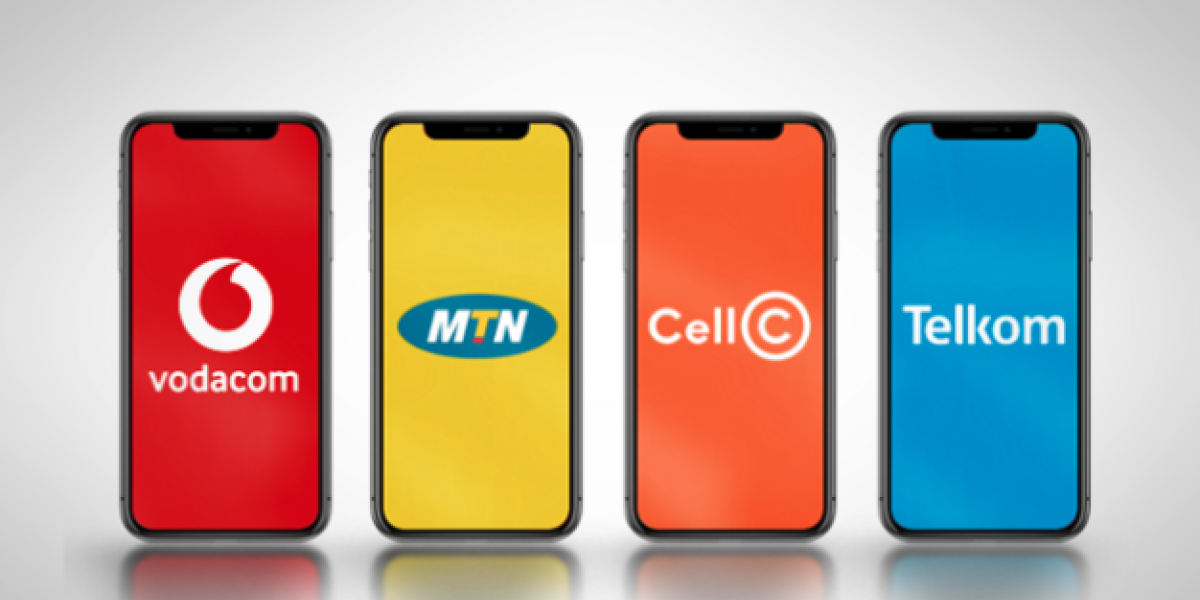 The report is based on 334,257 speedtests conducted by MyBroadband Speed Test App users across the country between 1 July and 30 September 2020.

“This was made possible by temporary spectrum which was issued to mobile operators during the lockdown.”

MyBroadband said this temporary spectrum helped mobile networks to increase their network capacity and improve their average speeds during the lockdown.

There was one exception – Rain. The average download speed on Rain’s network declined significantly during the lockdown because of congestion problems.

Before the lockdown, Rain’s average download speed was 15.20Mbps. After the lockdown started the average speed plummeted by 30%, to 10.02Mbps, which shows the impact of increased traffic on network performance.

To determine the best mobile network in South Africa, a “Network Quality Score” was calculated for each network using download speed, upload speed, and latency.

The Network Quality Score out of 10 then shows how the network performed in relation to other networks.

The table below provides an overview of the mobile network rankings in South Africa.