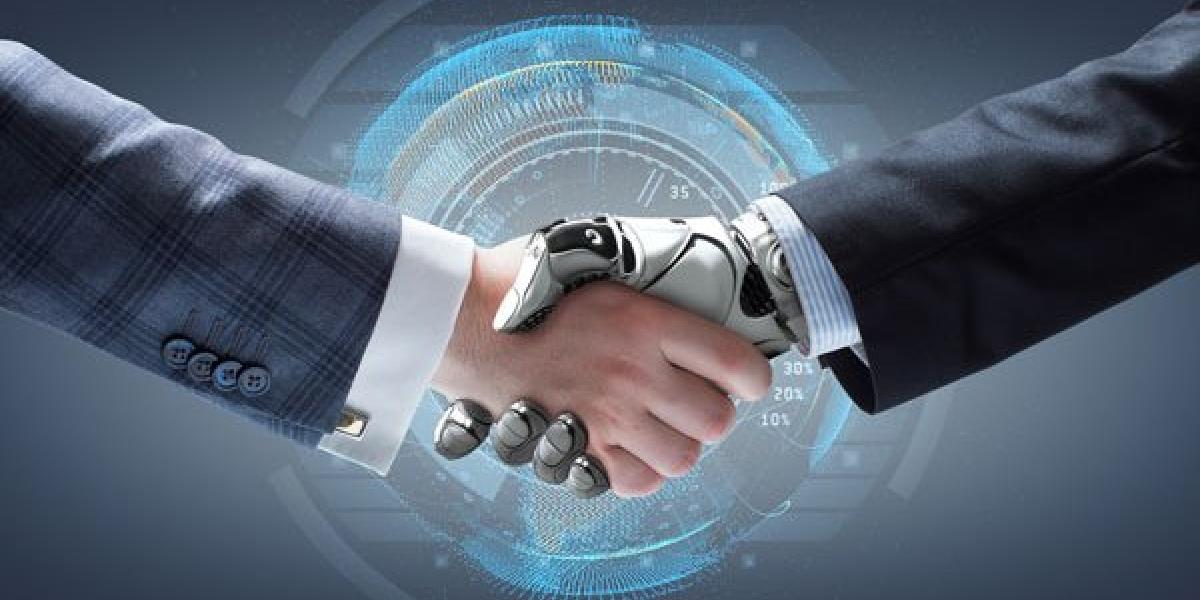 The real cost of telecommunications services in SA is increasing, bucking international trends. This is according to Jiaqi Sun, senior research analyst for IDC. Sun, who opened this month’s roundtable discussion, believes profitability is driving this trend, with mobile operators a case in point. Sun’s question to the panel was: “Is it possible to manage telecoms costs?”

Peter Walsh, director at CommsCloud, suggests that while the likes of MTN and Vodacom are making piles of money, they’re not investing in their customers.

“Nobody’s going to the customer and getting to understand their pain points,” he says, adding he has yet to find someone from any of the local mobile networks trying to understand how to drive customers’ costs down. “That’s because those people (mobile operator salespeople) are incentivised on a commission basis. So you’d be asking them to cannibalise their income and their market,” says Walsh.

Nebula’s COO Jacques van Zyl agrees. He says mobile operators see no benefit in helping customers understand where they are and where they need to go.

Tyron Sharnock, sales manager at AspiviaUnison, believes things are changing. “Previously, (vendors) just needed to deliver an invoice and you would pay it, possibly with a discount. Now there’s more visibility and pressure from the client… to say, I want this, I want that, I want more, I need more, I need better information.”

Walsh believes enterprises need to take charge. “That’s why we have telecoms cost management; I imagine that, in the enterprise, it’s very low in South Africa. I remember going to a telecoms expense management conference in Amsterdam in 2010, and their stats on South Africa was 12% or 15% take-up. So you need to take ownership of your costs.”

Stanley Louw, network transformation lead for Accenture SA, believes the issue is one of managing telecoms costs properly within an organisation.

Nobody’s going to the customer and getting to understand their pain points.

“Pressure from the enterprise is brought to bear when they take a holistic or more strategic approach to how they consume services, who they choose as their carriers, the pricing models they demand and start to dictate, as opposed to being dictated to by the carriers, which has happened for far too long in this country,” he elaborates.

But why is this the customer’s fault?

“In many instances, it is. We haven’t pushed back hard enough… on the carriers to demand the services we want and the prices we want to pay,” says Hill.

Reshaad Sha, chief strategy officer of Dark Fibre Africa, trots out the economies of scale argument, essentially suggesting if SA used more data or voice minutes, the cost would come down. While acknowledging this is somewhat of a Catch-22 scenario, he suggests consumers are not quite as vigilant as they could be.

“If somebody gets a local phone bill with a voice side that’s exceeding R2 000 a month, then it’s an education issue, because he doesn’t understand. He should never have to pay more than R2 000, simply because there are many packages that allow unlimited calls for a fixed fee (of about that),” he insists.

Van Zyl wonders which came first, the chicken or the egg: “Isn’t part of why consumers use WhatsApp, Internet Messaging and Skype because telecoms costs are high?”

However, he notes this is not just restricted to the consumer market. Some companies, he reports, are actively promoting the use of WhatsApp and other messaging apps, instead of picking up the telephone.

If all enterprises take control, you will wipe out 20% of telecoms costs just like that.

Louw doesn’t necessarily believe lower cost is the motivation for using messaging apps instead of voice calls. “The behaviour of a lot of users is changing and the methods people collaborate with each other are changing too,” he says.

Van Zyl retorts that at least some of it has to do with a generation gap. “Kids these days, they’re more vested in this; it’s part of how they’ve grown up.”

Sharnock finds it interesting that, in a discussion about telecoms cost management, the first thing is to criticise the mobile service providers for charging too much. “But we can’t blame them for their business. Their business is to up-sell, to make profit,” he asserts.

That said, he appears to concur with the consensus that enterprise customers are not putting enough pricing pressure on their telco providers. However, Sharnock wonders how these companies could do it, given that few have a central telecoms cost management strategy.

According to his experience, responsibilities are all over the place. For example, while fixed-line data costs typically fall within the ICT budget, fixed-line voice is usually the province of operations, while both 3G data and voice are often the responsibility of HR.

Louw agrees: “It comes down to how you manage it and how you centralise these things and automate the processes around them.”

Hill raises another pertinent point: “Many organisations, especially smaller enterprises in this country, think that telecoms expense management is call accounting. They think it’s checking how many times Mavis in marketing phones her grandmother.”

What gets measured gets managed, and unless enterprises actually do something, those costs are going to continue to increase.

And although he concedes that call accounting should be part of the mix, Hill insists it is far from the be-all and end-all of managing and controlling communications costs. To really get on top of telecoms cost management, he says it’s necessary to consider the entire life cycle of each telecoms service from procurement to termination at the end of the contract.

Sha believes for the typical medium-sized business, voice costs are negligible in relation to data connectivity. However, the challenge for such businesses is that their priority is not telecoms management; their priority is doing whatever business they do.

The solution, he says, at least for medium-sized businesses, is to outsource telecoms management to an external non-traditional service provider empowered to change service providers in order to cut costs, while maintaining constant connectivity and high service levels.

Walsh concurs and cites an example from a few years back. “We did a big mobility clean-up where a client was spending R3 000 000 a month on 3G cards. Some R1 750 000 of that was tied up in 3G cards lying in desks and in cabinets all over the country,” he says.

Sharnock suggests many enterprises simply don’t care about reducing costs because those costs are all recovered through enterprise-based cost accounting. “What they do is a claims-based mobile voice thing or a top-up 3G package or here’s your allowance. Whatever is over the limit, we’re going to take back from HR,” he says.

This brings Sharnock back to the lack of central strategy, which, he believes, ultimately results in the enterprise making this the consumer’s problem.

Louw agrees, but takes it a step further than centralisation. “There’s all this data sitting inside the organisation, but there’s very little analytics being done on it (to rationalise costs). If you drive the analytics, you can influence behaviour (and begin to select) the right packages,” he says.

Hill notes it is one thing to have the information, but unless you’re actually taking action to influence the high costs, the savings are never going to be realised. Coming back to Sha’s point, he also suggests enterprises give a third party specialist organisation the mandate to take remedial action on their behalf.

Van Zyl agrees and suggests the level of savings that could be realised by such action. “If all enterprises take control, you will wipe out 20% of telecoms costs just like that,” he says. “And that’s without taking on the service providers.”

“You have to get engaged internally, you have to sit down and communicate, put a strategy together, and if you don’t have the skills to do that, and to play a role in industry, then you need to outsource that to somebody else,” insists Walsh.

Partially echoing Walsh, Louw says it comes down to two things for him: business relevance and partnerships. In the first instance, he says advanced technologies must be used to enable business. Secondly, he notes the old days of adversarial relationships between client and supplier have gone and things are very much more about partnerships these days.

Hill echoes the partnership view, but adds a caveat that not all service providers have embraced the new ethos. “The next generation of service providers can be potentially more agile because they don’t have a legacy anchoring them down,” he says.

Hill also points to a growing trend to adopt utility models of telecoms and ICT consumption as another way to manage the telecoms cost equation. “You don’t tie yourself into long-term fixed contracts and become more agile, because you consume these services on a far more granular scale,” he elucidates.

Van Zyl believes the partnership model is the best solution for unlocking the value to be found in effective telecoms cost management.

Sharnock reiterates Louw’s earlier point about the value of using analytics technology to take control of telecoms cost management. “What gets measured gets managed,” he says, “and unless enterprises actually do something, those costs are going to continue to increase.”