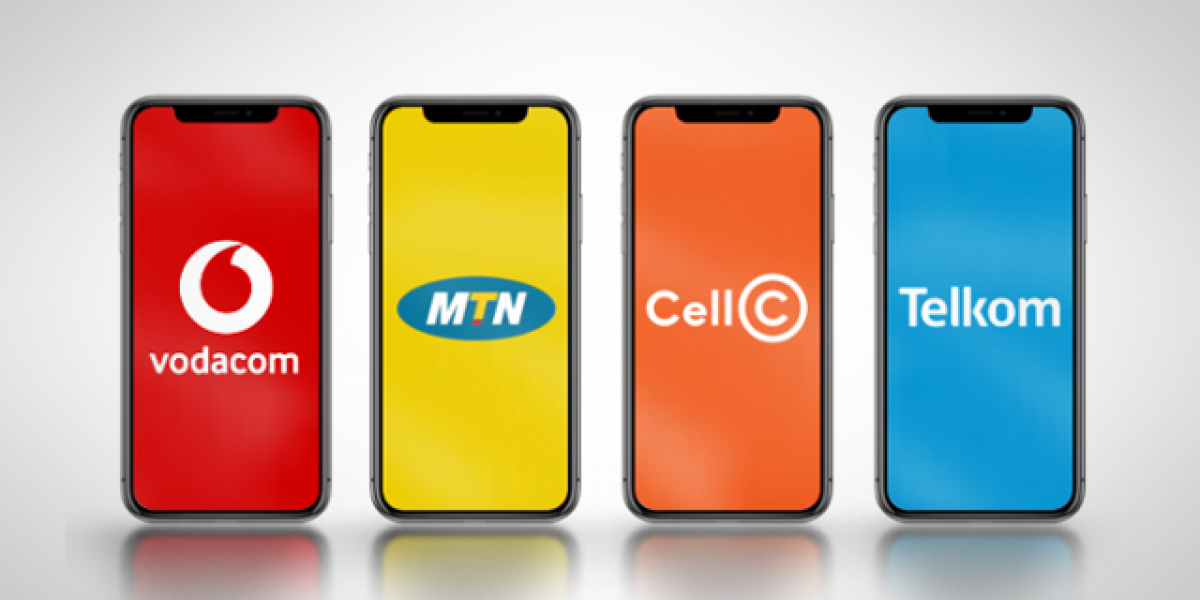 Telkom has published its full year results for the period ending March 2019, reporting massive growth in its active mobile subscriber base.

The country’s biggest operator, Vodacom, said that it added 1.5 million local customers for the year ended March 2019, taking its subscriber base to 43.2 million.

In a recent quarterly update, MTN reported a slight drop in its local numbers to 30 million customers, from 31.2 million at the end of December 2018.

While Cell C is not a listed company in South Africa, its subscriber numbers are presented by Blue Label Telecoms which owns a large stake in the group. For its full year results, Blue Label reported 17.2 million subscribers for Cell C, up from 16.3 million in the previous period.

Newer entrants like Rain Mobile do not publish their subscriber numbers and are thus excluded in this analysis – but MVNO data, where available, is included.

The MVNO market includes the likes of FNB Connect, Me&You Mobile, Pick n Pay, MRP Mobile and others. Most of these networks run on the Cell C network, which is included in the group’s reporting.

Total MVNOs on Cell C’s network were at 1.8 million, according to Blue Label.

The reported data presented here is based on the latest-available numbers from the respective companies.

MTN’s financial year end was December 2018, but its latest quarterly update aligns with Vodacom and Telkom’s data, which is from the end of March 2019.

Cell C’s is the only outlier, with its most recent data taken from Blue Label Telecoms’ reporting, which represents data from the end of November 2018.

BusinessTech asked Cell C for its subscriber numbers at the end of March 2019, but the company did not respond by the time of publication.

The graph below shows the context of the data, in terms of what the numbers represent:

Using these reported numbers, we are able to determine the general overall makeup of South Africa’s mobile market, and which operators dominate, and to what extent.

According to the total reported figures, there are approximately 102 million mobile connections in the country.

This number is not reflective of unique mobile subscribers, but rather the number of active SIMs, attached either to multiple devices or machines.

An approximation of South Africa’s mobile market as reported by GSMA Intelligence for the first quarter of 2019 shows that the country is approaching 100 million mobile connections, giving it a penetration rate of 172%.

Specifically, Telkom appears to have almost doubled its market share, now accounting for 9.4% of the reported numbers, eating away at both MTN and Vodacom.