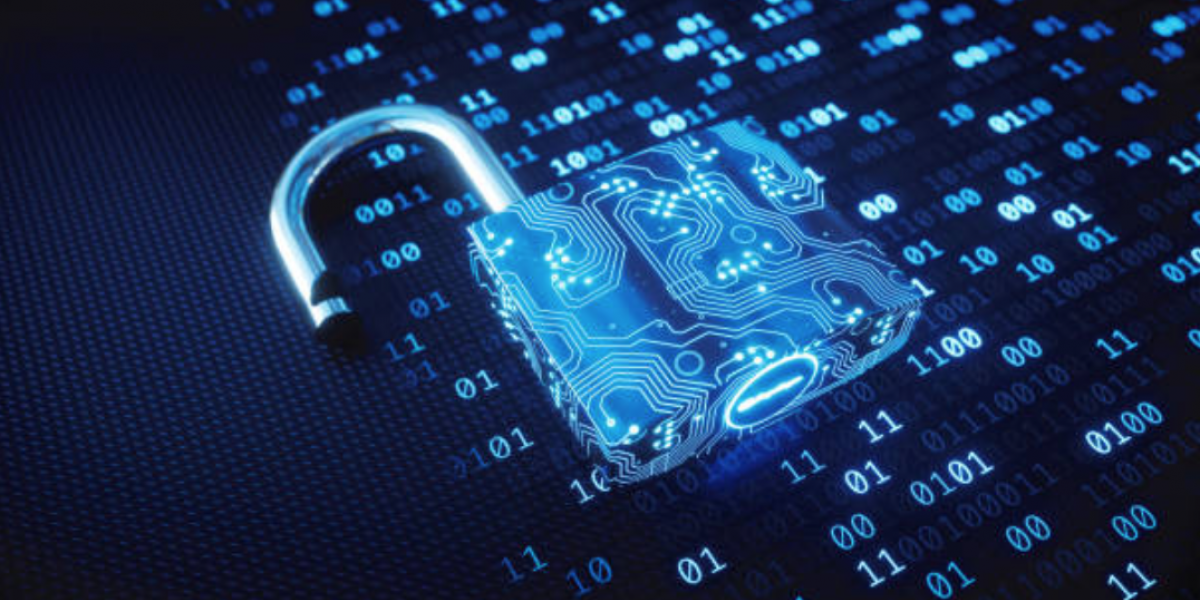 The Leadership Matrix is published as a part of the Canalys Cybersecurity Analysis service. It considers 15 cybersecurity vendors and assesses their channel performance over the last 12 months. “Champions have the highest scores in the Canalys Vendor Benchmark and show some common characteristics,” said Alex Smith, Senior Director, Channels. “These include positive partner sentiment, ongoing improvements in channel processes to drive simplicity and ease of doing business, a willingness to boost growth opportunities for partners, and a demonstrable commitment to growing the share of revenue generated through the channel.”

Canalys research shows Cisco’s position as a Champion is based not only on its leading market share, but also its ongoing investment in partner profitability, offering higher front-end margins to encourage cross-product integration sales. ESET’s strategy to expand internationally has led to investments in local resources to work closely with key specialized partners. Palo Alto Networkscontinues to be one of the fastest-growing security vendors, fueled in part by acquisitions to strengthen its portfolio in high-growth areas, such as cloud security. The successful roll-out of its modified partner program will determine if it can maintain its Champion status next year. Fortinet has expanded beyond selling just firewalls with its Security Fabric architecture, enabling its partners to accelerate growth. Sophos’ high partner sentiment, combined with its consistent growth and shift to delivering synchronized network and endpoint security, has helped it achieve the top status.

Growers in the Leadership Matrix have made investments in the channel that have improved partner perception over the last year. “Juniper Networks, Zscaler, Trend Micro and Kaspersky Lab have secured their positions in the Growers segment by supporting the channel community and making improvements in performance and channel feedback,” said Canalys Research Analyst Ketaki Borade. Juniper Networks’ increased focus on its security portfolio in the past 12 months gives it the highest momentum in the cybersecurity channel. This positions the long-standing security company to continue gaining market share. Trend Micro has had continued success with its Deep Security line as well as its revived TippingPoint business, each of which requires different channel tactics to execute in the market. It is a leader in the AWS marketplace, and will play a key role in helping move the channel to a new model of selling cybersecurity. Kaspersky Lab has focused intently on improving partner communications to offset public scrutiny leveled by the US government during 2018.

McAfee, Symantec and F5 Networks were rated as Stragglers. McAfee and Symantec still lead in endpoint security and have large installed bases, especially in international markets where smaller vendors have yet to make a mark. But in a highly competitive cybersecurity market, both vendors will need to vigorously defend their positions in the channel to protect against networking vendors moving into the endpoint sphere, as well as a wave of emerging cybersecurity vendors. Though Symantec’s growth was negatively affected by the divestiture of its WSS/PKI business, excluding this, Canalys estimates it would have grown by a low single-digit percentage. McAfee is facing friction from many of its channel partners. After spinning off from Intel, operational challenges still remain.

The remaining vendors tracked in the Cybersecurity Leadership Matrix are classified as Contenders. These are vendors that are still rated highly by partners but have faced some challenges, either in market performance or channel sentiment declines over the last 12 months. IBM, Barracuda andCheck Point are the Contenders that will need to focus on building their channel business. IBM risks losing relevance with the cybersecurity channel given the scale of its own cybersecurity services practice and divestitures of certain software assets, such as BigFix, which gave many partners a compelling endpoint security offering. Meanwhile, feedback from partners highlights that Check Point will need to become quicker at supporting partners in a fast-evolving market, especially as its main competitors, Cisco, Palo Alto Networks and Fortinet, have all reached Champion status in the channel.

“Cybersecurity is an evolving market. According to Canalys cybersecurity findings, security-as-a-service (SaaS) deployments will account for 16% of the total cybersecurity market by 2020,” said Borade. “Vendors will establish diverse business models to address the move from software deployment to services, and one of the biggest challenges during this move will be maintaining a channel-centric approach. The ever-evolving channel still plays a vital role in cybersecurity routes to market.”

About the Canalys Cybersecurity Leadership Matrix

The Cybersecurity Leadership Matrix assesses vendor performance in the channel, based on channel feedback into the Vendor Benchmark over the last 12 months, and an independent analysis of vendors, assessing vision and strategy, portfolio competitiveness, customer coverage, channel business, M&A activities, new product launches, recent channel initiatives launched, and future channel initiatives planned. The Vendor Benchmark tracks leading technology vendors around the world, collating the experiences that channel partners have when working with different vendors. Channel partners are asked to rate their vendors across the 10 most important areas of channel management.

The Canalys Cybersecurity Leadership Matrix provides a graphical representation to assess the performance of each vendor over time, and positions them in one of four categories:

Canalys is an independent analyst company that strives to guide clients on the future of the technology industry and to think beyond the business models of the past. We deliver smart market insights to IT, channel and service provider professionals around the world. We stake our reputation on the quality of our data, our innovative use of technology and our high level of customer service.