AI comes to the call centre. 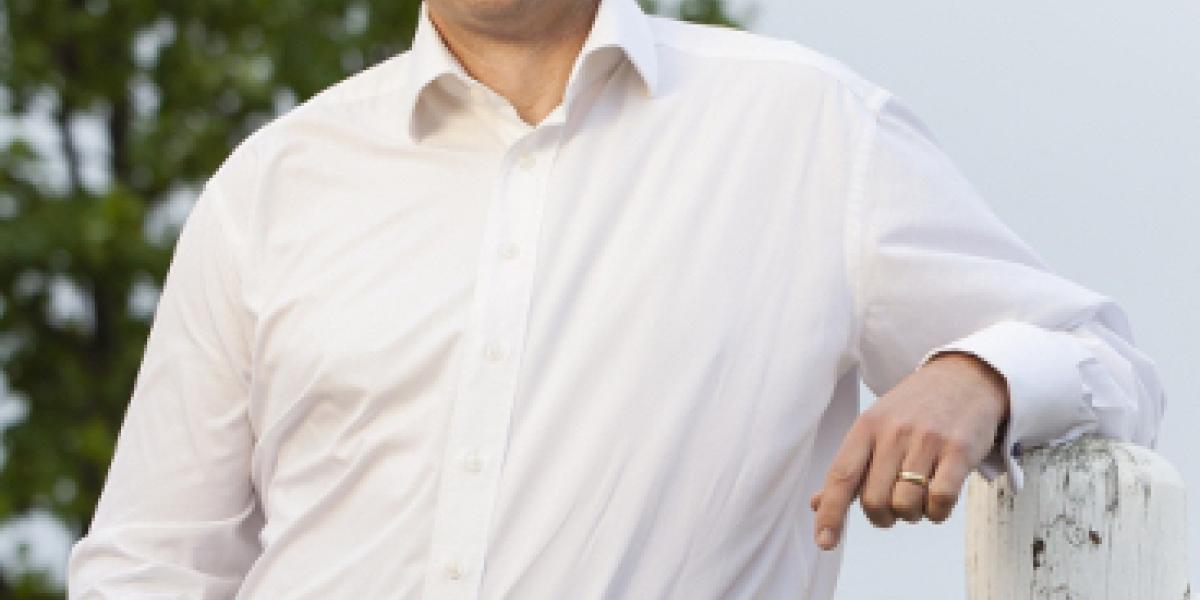 The contact centre business is booming in South Africa; there are over 2 500 of them here and at least 150 000 agents, with an estimated 30 000 support staff.

Labour costs and a favourable time zone are contributing factors, says Sharon Haigh, MD of the Contact Centre Management Group in South Africa, explaining why many international firms have chosen to have their contact centres in South Africa.

Another, perhaps surprising, factor is that the South African accent also sits well in the foreign ear.

Haigh, who’s been in the business for 35 years, says local call centres ‘do the whole lot. We do India, the US, the UK. People just like the accent.’

It’s a tough job, says Haigh (perhaps something to keep in mind the next time you get a cold call), and some centres, specifically in sales, watch every rand they spend, whether it’s on training or technology, because every rand spent has to be made back.

She says there’s also the ‘good, the bad and the ugly’ among local contact centres.

While the practice has no doubt died out, a Guardian story from 2001 had it that contact centre agents were threatened with adult diapers should they visit the toilet too often.

This may be an extreme example, but Haigh says there are definitely contact centres in South Africa in which the staff is put under enormous pressure.

This goes some way to explain the high staff turnover in some contact centres, and why, anecdotally, agents will move to other centres if they’re offered a salary increase as slight as a few hundred rand.

Haigh says staff typically receive some upfront training, and are then retrained on new products. Most companies train their staff to become subject matter experts in a number of areas, but in industries such as financial services, with complex products, there may need to be a degree of specialisation.

‘Don’t make me repeat myself’

While there’s no typical contact centre – some have the latest technology while others rely on elbow grease – it’s clear that it’s expensive to run a centre, by some estimates as high as R40 per call. This has prompted many companies to offer some kind of self-service model, cutting costs because the customer doesn’t have to speak to a live agent.

Ebrahim Dinat, COO at Ocular Technologies, an enterprise communications company over a decade old that does a lot of work in contact centres, says that the first automated call distribution systems – kind of like a voice traffic controller – came onto the market in the early 1970s. This was followed, in the ‘80s, by the first automatic ‘dialler’, enabling automatic outbound dialling. The tide was slowly turning toward unified communications. Nowadays, he says, it’s all about ‘omnichannel’, or one platform that allows an agent to interact with a client with both inbound and outbound voice as well as through email and chat.

This means, at least in theory, a conversation with a client can move through different media, and, crucially, the agent can keep track of the context of a call.

The omnichannel approach, says Dinat, allows an agent to start the conversation through ITR, continue it on Twitter with a direct message, and end up with a conversation.

“Clients don’t want to spend on new contact centre technologies. We’re trying to reduce people and technology costs. We need to manage people better, and use them for more complicated tasks,” he says.

Dinat says while many companies may be using a type of omnichannel approach, ‘don’t make me repeat myself’.

“They either need a business rule, or their systems aren’t integrated. The agent doesn’t have the information I’ve given through self-service, and this is why it’s important to have business context between the different channels.”

Dinat says when complex products are being offered, some portions may be done through self-service, ‘but you’re going to need some complex questions answered by someone who knows the ins and outs of the products’.

And this is where Ryan Falkenberg, the co-founder of a Cape-based company called Clevva, comes in. Its solution guides agents through complex calls, and even new agents outperform seasoned ones using its ingenious technology.

Falkenberg speaks persuasively about how Clevva uses AI to capture what he calls the ‘structured, multi-dimensional logic’ behind a conversation between an agent and a customer. This is the logic that staff should ideally apply when they’re selling something, or making a decision.

Falkenberg says his staff members carry out a high-level needs analysis of sorts with a client company, working out what datasets need to be gathered, which are then mapped onto datacubes. This allows them to abstract and evaluate this data, which can run to billions of possibilities. Clevva’s AI model studies the data and data relationships and then suggests probabilities. A company’s agents will then consistently ask the right questions, and make the right decisions.

A couple of weeks of building, and a few more of testing, and ‘we can cover any conversation you’d have with a walk-in customer’.

Clevva provides a ‘navigator’, or ‘GPS’ for the call centre agent, which is embedded in a centre’s existing CRM and opens a new window on the agent’s desktop when a call comes in. This prompts them through a series of interactions with a client, for instance, a person buying a new cellphone contract, or applying for a home loan.

Agents no longer need to be trained on the products they’re selling or problems they’re solving, because Clevva’s navigator can ‘handle the multi-dimensionality of any call’.

And listening to Clevva’s clients, they appear to like it, with a few of the major banks, a petroleum company and a flooring company all saying productivity and sales leads have increased. It’s also built a virtual HR adviser for a client, that, again, has captured all the company’s internal policies and decision-making logic.

This, he says, is ‘turning call centres on their heads’.

“We’re in a part of AI that’s largely unheralded, which is intelligence augmentation,” says Falkenberg. “My fascination with AI has not been to replace people, but how do we augment people, how do we make them more powerful?”