5G: where networks get exponential. 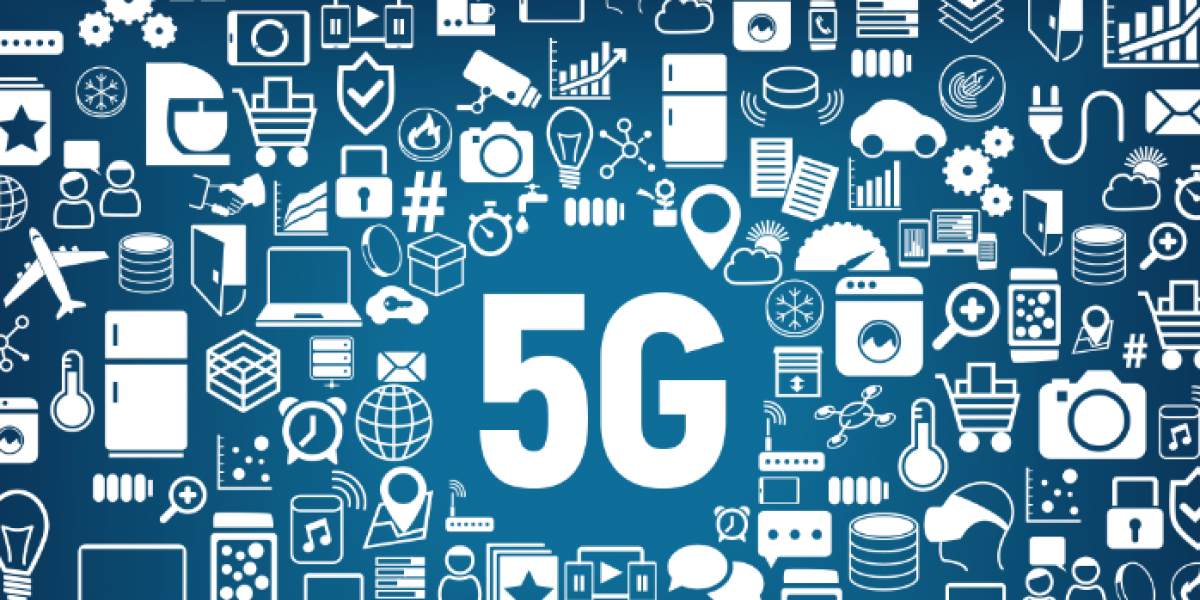 by Fabio Moioli Head of Consulting & Services at Microsoft

Early telecommunication networks were built on a single use case: making phone calls. With their second generation, we added a few use-cases, like SMS, Internet access, and various downloaded contents. Today, we see a large variety of services, from video streaming to Skypes/WhatsApps, the infinite Apps market, ever-growing Socials, diversified third party services, etc. Yet, it is with the upcoming wave of fifth generation telecom networks that we will see an exponential growth of services and usages, each one with specific and sometimes unique requirements. To achieve this, we need to transform the “edge” of the Internet with the flexibility to accommodate services that have yet to be invented.

Therefore, while 5G is still years away from mass market, its key requirement will be the ability to cope with completely different needs, including ultra-fast speeds, extremely low latencies, great network efficiency, coverage, and reliability, and other specific requirements for specific usages, as for instance energy consumption optimization for device battery life (5G must have “green” as part of its very DNA). All of this with a strong focus on the limitless scenarios of the “Internet of Things”, where self-driving cars and the likes will require hundreds of billions of devices to communicate with each other simultaneously.

And while the 4G standard (LTE) is still struggling to establish in several countries, many are already working heavily on this future. In South Korea, for instance, the minister of Science has announced an impressive investment plan of 1.5 billion dollars to make 5G available within 2020. A long time, but not very long, considering the first large-scale tests should start in 2017. Meanwhile, the Chinese giant Huawei has announced additional 5G investments for 600 million dollars, with its CEO Ken Hu noting that “Stopping a self-driving car travelling at 100kph would extend braking distance by another 1.4 meters due to LTE latency, but only 2.8cm with 5G” (quite a vivid picture of the challenges to be addressed).

Anyway, 5G is not a prerogative of the eastern side of the world. In its Digital Agenda, the European Union has circled the 2020 in red, as it is expected also for the Old Continent to be the date of entry for 5G. In this respect, among other large operators, Vodafone Group is partnering with Huawei, Nokia, Ericsson, Intel and Qualcomm to research 5G technologies and prepare its networks for a transition towards the new mobile standard by this date (2020). In the meantime, in USA AT&T said it will be ready to conduct first “5G” trials by the end of this year, following a similar announcement from Verizon.

To sum-up, huge investments are undergoing everywhere for designing the telecommunication network for a future we don’t know anything about. As a minimum, 5G will span new use-cases from virtual/augmented-reality (e.g. HoloLens) to new low-latency mission critical services, drones, 3D printing, bio-connected wearables, and anything that you can imagine to be connected to anything else. Nevertheless, one last question remains:  will 5G be used also for making phone calls?